When school got out the week before last I didn’t imagine that we would end up doing something big nearly everyday. Somehow between family, friends, and the 4th of July holiday, we’ve been to the water park twice, the dinosaur museum, camped in the backyard, had a sleepover, gone to lots of playgrounds, watched a parade and a firework show, and attended a luau.

I can’t deny that the kids have had a great time. We don’t normally do as many fun outings in the course of a week.  All that fun comes at a cost. As much as they deny it, I can tell that they are getting pretty tired as well.  Late nights and long days will wear anyone down , and kids have shorter fuses. Yesterday my youngest had a meltdown at church. He was mad at everything and we couldn’t figure out what he wanted.  I ended up having to take him from his class. After he had a snack, he curled up in my arms and fell right asleep. He has never done this before. In fact, the only way I’ve managed to get him to nap for the past 5 months is taking him on a car ride.

As parents we’ve had to deal with the other dark side of too much fun.  If my youngest gets too tired during the day or takes too long of nap then he wakes up in the middle of the night and it takes anywhere between 10 minutes to over an hour to get him back to sleep. We’re already getting less sleep because of everything going on, losing that much more is the proverbial kick to the head.

As for me, I’ve tried to set up that holy grail of a summer routine that allows for both fun and work. Late nights paired with trying to wake before the kiddos has caused all sorts of issues with my sleep rhythm and now it feels like I’m waking up half zombie.

It’s the beginning of another week. My shoulder aches from hauling around my youngest and my head is already throbbing.  Thank heavens at least for today we don’t have anything big planned! 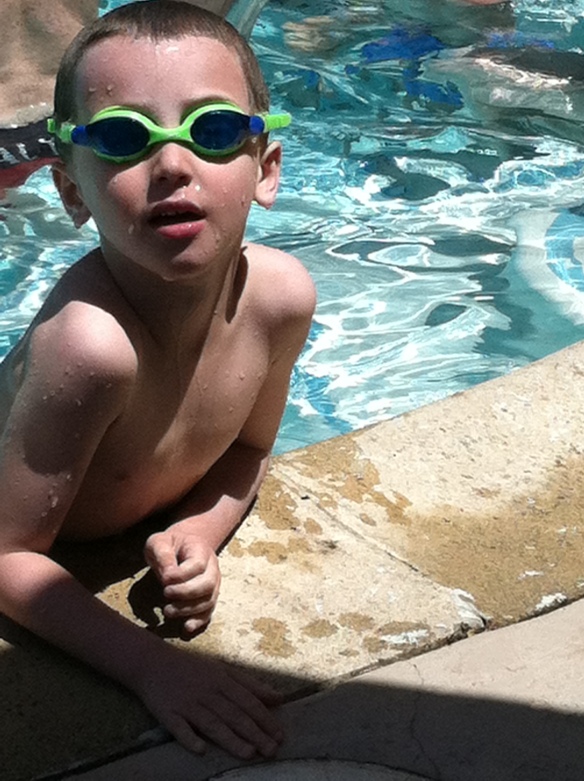