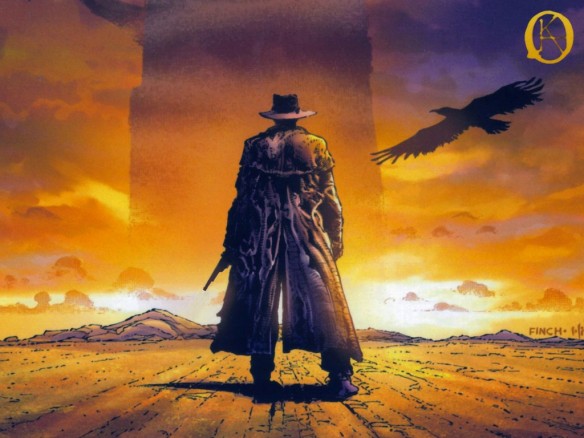 Surreal, bizarre, and ringing with that horror that only Stephan King can produce, the Dark Tower series is most definitely a dark fantasy.

From heroic to epic and everything in between, the fantasy genre has something for everyone who loves a touch of magic in their fiction.  Fantasy is defined as any story, artwork, or film with elements that are scientifically impossible and are often set in imaginary worlds. That which is impossible is explained as magic and includes people or things that can do the extraordinary.

These works, which include literary works, art, and film, are dark and gloomy and often give the viewer a sense of horror and dread.

The term gets confused further when writers use the term “dark fantasy” and sometimes “gothic fantasy” it as a less lurid way to refer to horror.

Because the definition is fairly vague, works classified as “dark fantasy” come in every shape and size. There are no elements or tropes that must be present beyond the presence of supernatural elements and a dark, brooding, tone. So yes, there be vampires and werewolves here. 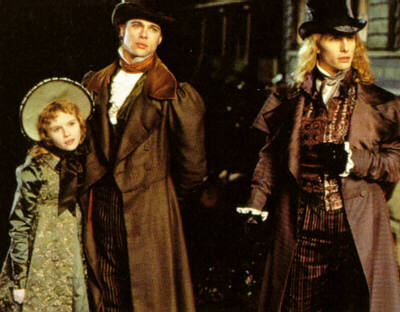 And everyone knows that these Edwardian vampires wouldn’t dare sparkle.